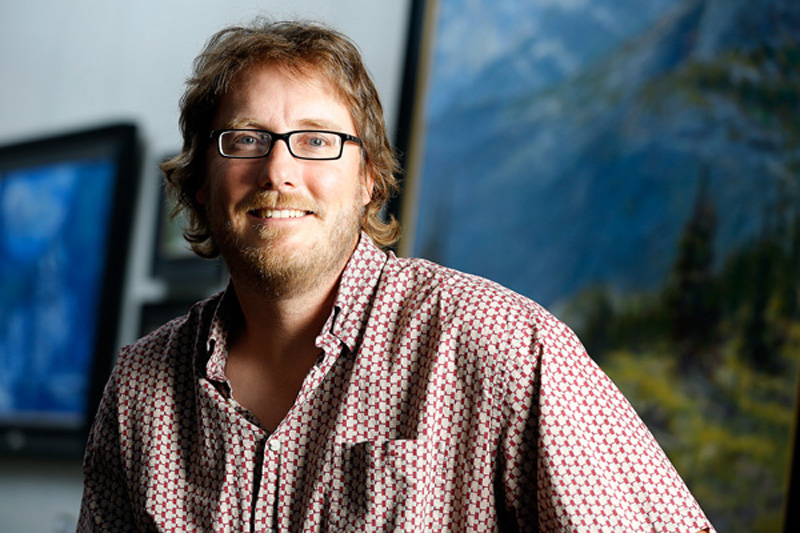 Joshua Been, born in 1974, had no shortage of outdoor adventures that cultivated his appreciation for the natural world. Drawing since he could manage a pencil, he was captivated by animation and cartooning. This interest remained with him throughout high school and an active duty enlistment in the US Army. Been then went on to pursue his BA in Fine Art at Fort Lewis College in Durango, Colorado. As a Magna Cum Laude graduate from this small liberal arts college, Been found interest in more than just art classes. He was active in theatre and performing arts, while studying Earth Sciences as well. This interdisciplinary foundation is evident in the intricacies and truthful fascination of his landscape as well as his figurative work.

After graduation, Been relocated to the Los Angeles area where he worked for several years in the entertainment industry as a Character Animator and Visual Development Artist. Cartoon Network, and Disney TV were some of the studios where he found work. It wasn’t long, however, before Been craved a more liberating artform, and enrolled in some figure painting classes at the California Art Institute. While simplifying his life in order to pursue the more nomadic life of a painter, Been moved back to his native land in Colorado. For a short time in order to get his feet on the ground in CO, Been taught art and design to inmates at the Buena Vista Correctional Facility. He now lives and paints in Salida, a place known as the “Heart of the Rockies”. 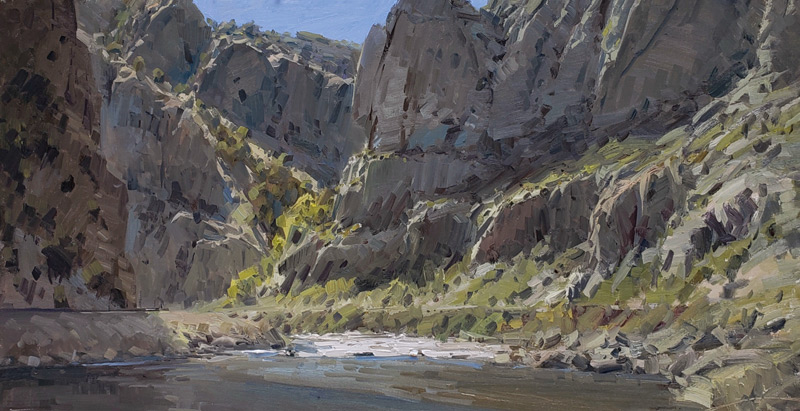 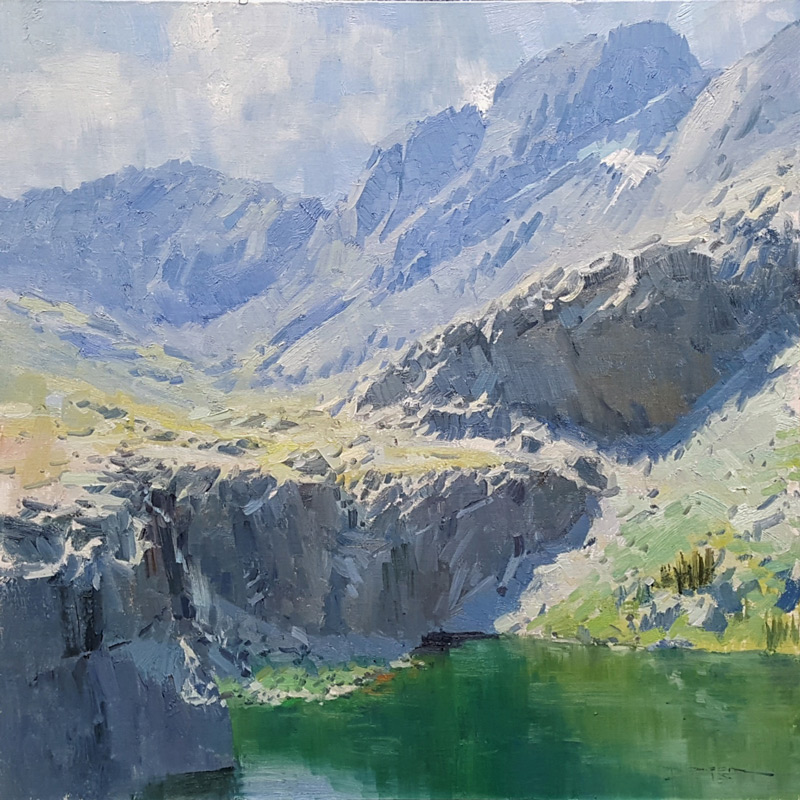 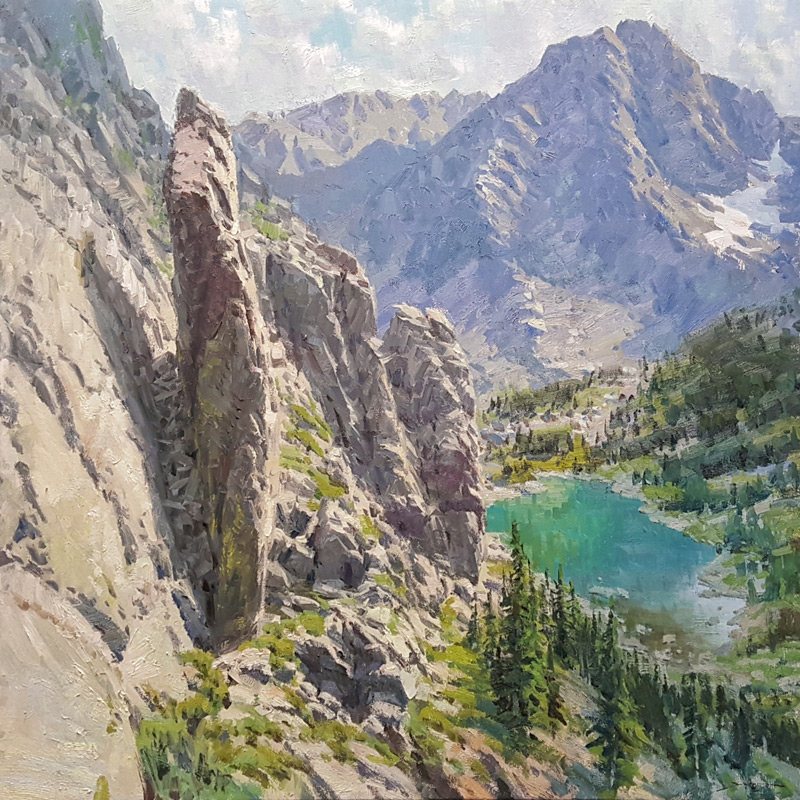 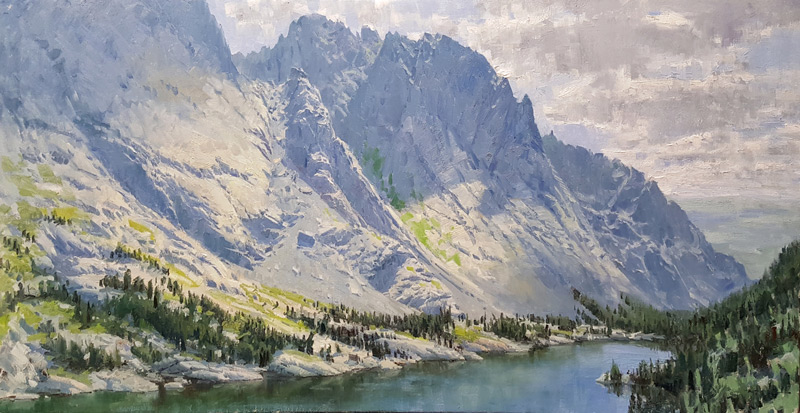